21 August 2019
Glucose clamping has become a standard, widely used technique in researching diabetes treatment as well as obesity and fatty liver studies. We've taken a look at the types and applications of clamp study and their impact on the field. 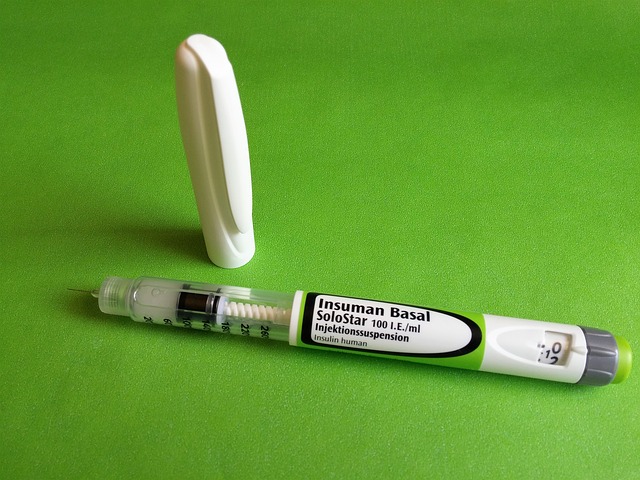 The Glucose clamp technique was first developed in 1979 by professors at the UT School of Medicine: DeFronzo, Andres and Tobin as a method of measuring insulin sensitivity. DeFonzo et al described both euglycaemic and hyperglycaemic glucose clamp techniques which have since become widely adapted and commonly used methods in studies in and treatment development for diabetes.

Clamp studies work by varying an infusion of glucose or insulin so that blood glucose concentration is maintained (clamped) at a specific level. This quantifies the reaction to glucose or insulin, (usually how sensitive an individual is to insulin or to how well someone metabolises glucose).

They're also regularly used in the development of insulin, in fact it can be difficult to get a new insulin treatment approved for pharmaceutical use without the use of clamp studies as part of the drug development process. For example the European Medicines Agency (EMA) requires euglycaemic clamp technique data in the form of time action profiles in order to register a new insulin type for the treatment of diabetes.

Clamp studies remain technically challenging and are best carried out by individuals experienced in the technique. They are, however, widely recognised as a reliable, sensitive and reproducible method and used worldwide.

The main types of glucose clamp are as follows:

- The glucose infusion rate is then equal to glucose uptake, achieving a steady state

- Highly sensitive, even to minor differences

- Glucose concentrations are reduced in a controlled environment

- The method is widely well tolerated

As part of the evolving landscape of clamp studies and their myriad applications critical questions have been raisedIn analysing the methodology and effectiveness of each of the above techniques.

For the Euglyceaemic clamp these include issues such as the dosing time, the initial stabilisation of blood glucose concentrations at the clamp target levels and the study population.

It has also been suggested that although integral to the reliability of glucose clamp studies, measures of clamp quality are under reported in terms of demonstrating that blood glucose concentrations have been successfully maintained for the duration of the experiment.

It's clear that the conversation around potential limitations and obstacles yet to be addressed in glucose clamping have formed an ongoing dialogue that's beneficial for those using the technique in research and ultimately for the millions of people benefiting from the treatments they facilitate.

Both manual and automatic clamp study techniques are commonly utilised and a number of instruments have been developed to facilitate the automating process such as the Biostator, which was developed in the early 1970’s by Life Science Instruments.

The drawbacks to manually completing glucose clamps are as follows:

- Adjustments need to be performed at 3-10 minute intervals

- No manual data input is needed

- There is no blood loss

Automated methods have become increasingly commonplace and today institutions exist which are entirely dedicated to automated clamp studies, such as the Profil Institute in Germany.

These institutions have the capabilities of conducting hundreds of glucose clamps each year, offering safer, faster routes to bring drugs to market and invaluable research into diabetes mechanisms and processes.

The capabilities of automated clamps are honed by improvements to the algorithms keeping GIR’s in place and ongoing developments of both equipment and process.

Both manual and automated clamps are widely recognised for their significance in facilitating new treatments for diabetes as well as important developments in our understanding of diabetes, including the recent suggestion that there may in fact be 5 or more subsets or clusters of the disease.

As incidents of diabetes continue to rise year on year around the world glucose clamp studies assist in developing our understanding of this damaging epidemic and developing a discourse that could one day see it eradicated.